​In the week the Federal Government finally released a shocking report on the state of Australia’s environment, 20 Bitou Buster volunteers worked for two hours along The Boulevarde, Hawks Nest, filling a truckload of asparagus fern, morning glory, bitou bush, agave and mother-of millions.

The volunteers face an ongoing challenge. Native vegetation is still being cleared, invasive species are increasing and climate change is compounding the effects of these pressures

The Australian State of the Environment 2021 report says Australia is burdened by tens of thousands of non-native plants introduced deliberately or by accident over the past 250 years.

There are now more foreign plant species in Australia than natives. Many have become invasive and are likely to be more problematic with climate change, which is expected to escalate in the future. 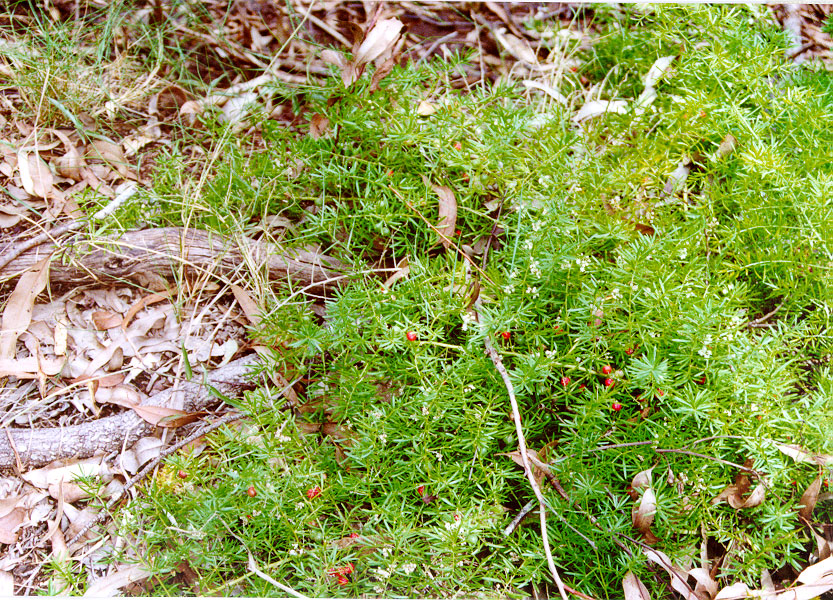 Morning Glory
​Morning glory is a vigorous climber that forms a dense ground cover or climbs high into the canopy smothering native vegetation. 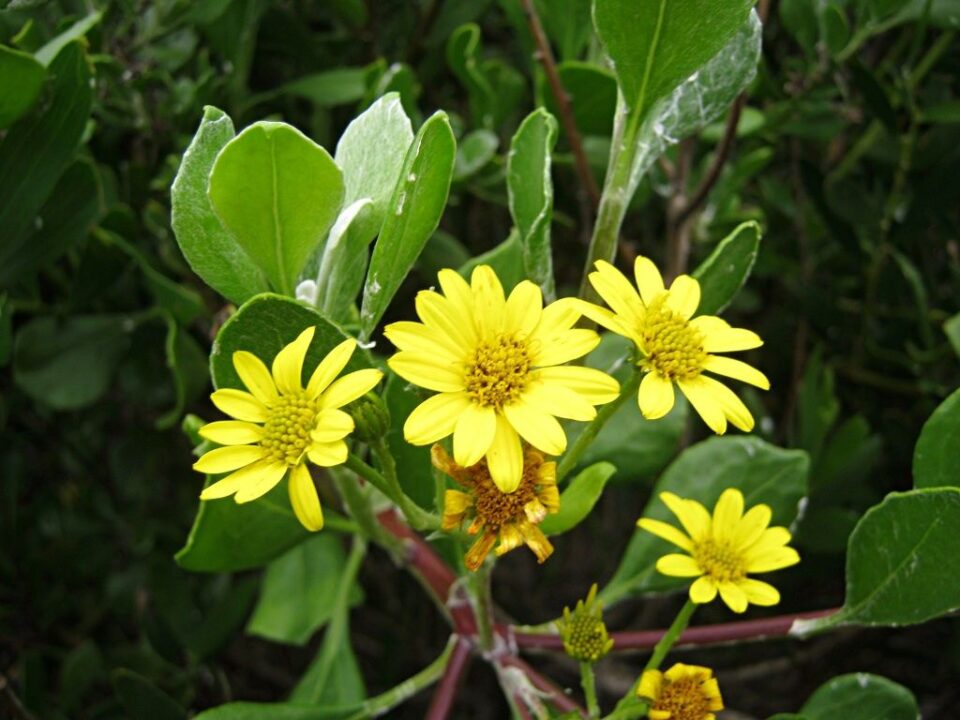 Bitou Bush
​Bitou bush is a major threat to NSW coastal ecosystems and coastal biodiversity. It grows quickly and forms dense stands, replacing native plants and destroying the habitat of native animals. It smothers dunes and coastal vegetation. Many threatened species and plants have been affected.
​ 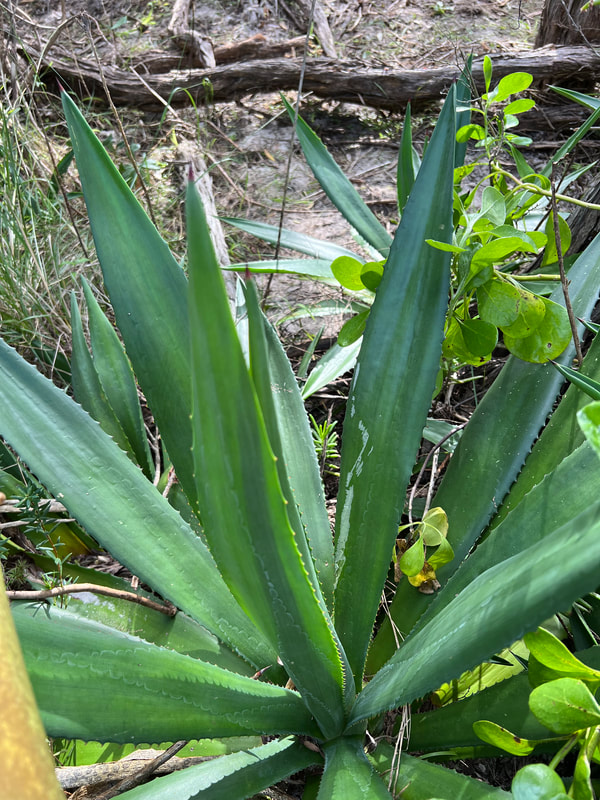 Agave Plant
Agave plants that escape from people’s gardens into the bush continue to cause huge problems in the Tea Gardens and Hawks Nest area. They have thick, sap-filled leaves whose edges are lined with sharp, needle-like spikes dangerous to humans and native creatures 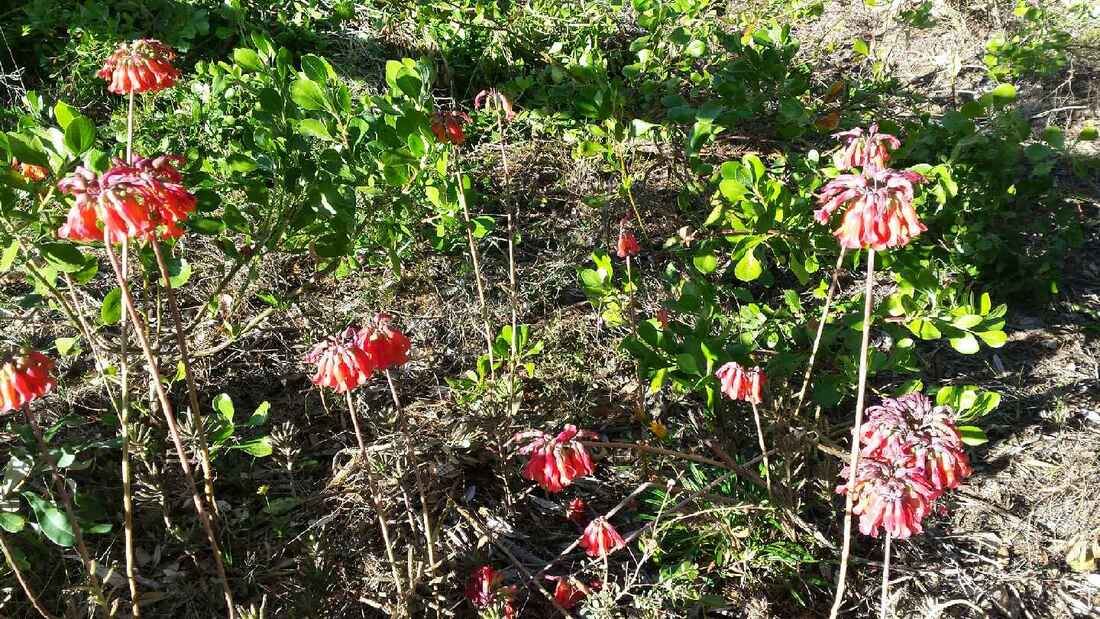 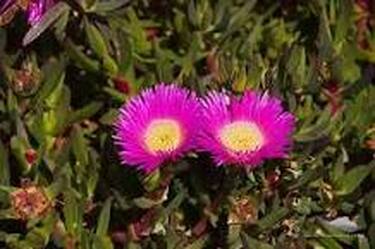 Creeping flowering succulent pig face.
Bitou Busters don’t just pull up weeds.
They work to regenerate the native bush and dunes by planting many native plants, grasses and pigface to help stabilise the sand and native vegetation to encourage back the flora and fauna.
They also raise awareness of the environment in the community.